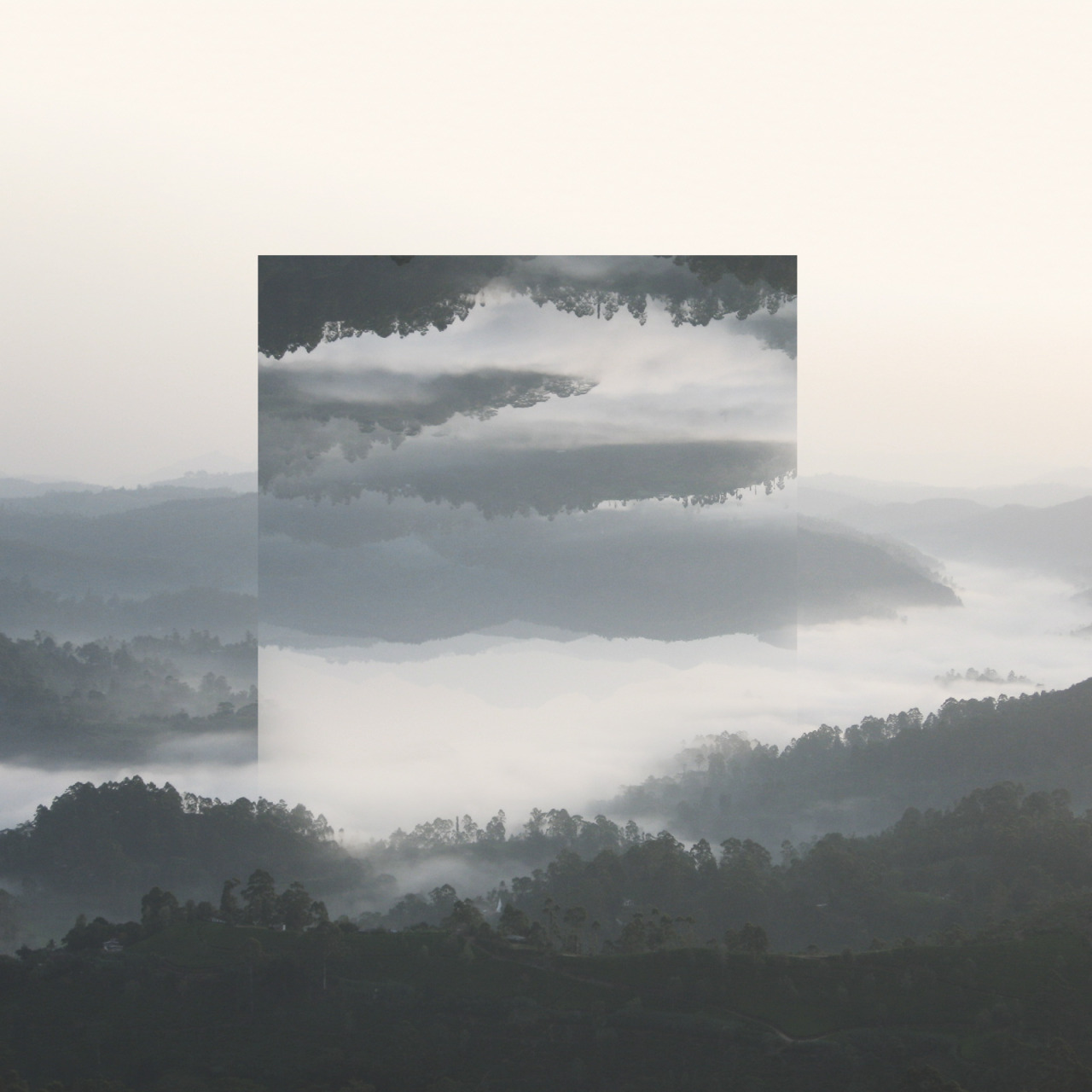 « Victoria is a graphic designer living in Brooklyn NY. Obsessed with the idea of the fragmented self, she recreates and develops this theme in her visual work. It’s as if the art itself is an act of repetition compulsion for her. »

Quote from WorldPhoto.org – Trad. by Because Art Is.

The title of the artwork seems to be a reference to Elisabeth Kübler-Ross’s book “On Death and Dying”, written in 1969.  She was the first to develope the idea of five stages in normal grief.

Daehyun Kim, known as his artist name Moonassi, is a Korean artist born in Seoul in 1980.

« I was born in Seoul in 1980, now live and work in Seoul. I studied oriental painting which is a study on the traditional East Asian painting. I’ve been drawing Moonassi series since university. The series is my life-time project. There is no specific background story or a theory about the drawing. Each drawing is created based on my daily thoughts and feelings. I draw to meditate on myself and others, and to be able to see the whole story of the series in the end. »

« Outlaw realizes her abstract forms in a challenging mix of materials, from glass to plastic to felt, to found materials like pencils or rubber hoses– at times, she has employed food in her sculptures. Even as a fan of minimalism, she offers viewers new relationships to formal art, taking them beyond its past rigors. »

Paule Anglim represents permanently the artist Gay Outlow and had organized a marvelous exhibition of her work in 2014 at the Gallery in San Francisco. Unfortunatly, Paule Anglim passed away on Thursday April 2, 2015. We acknowledge her strong work and invite you to go see the retrospective set in her honor. You can still go there until June 27th.

Infos about Gay Outlaw past exhibition at the Galerie Paule Anglim – On Visual Art Source. 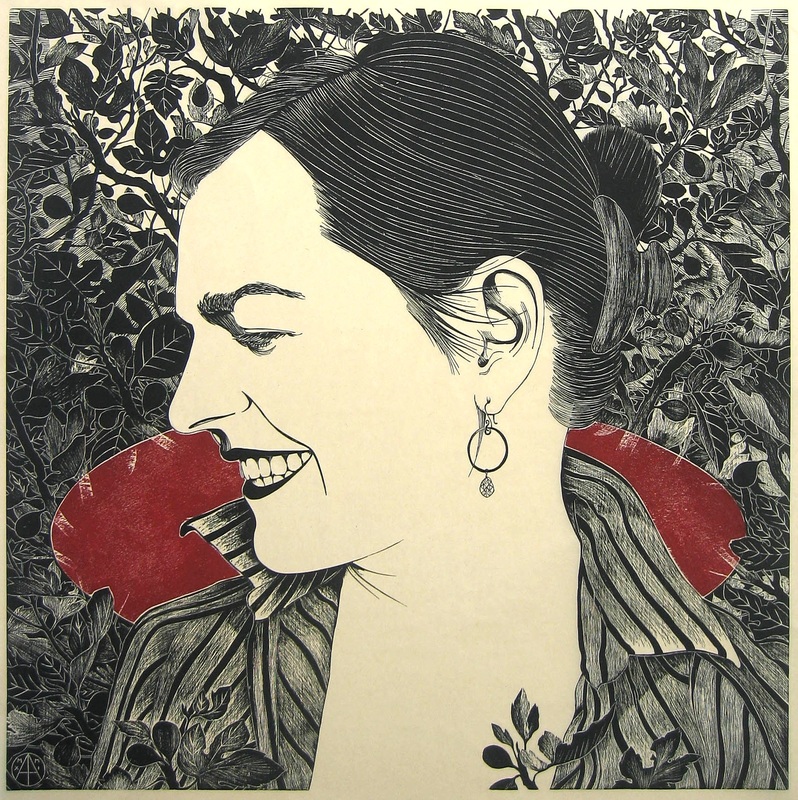 Angelo Aversa is an French – Italien Artiste living in Paris in Menilmontant. He is doing woodcuts with precision in the workshop and we can also meet him in Paris’s streets near his Bicycle – Gallery. His titanic work as well as his jovial personnality are worth a look. In between scenaristic portaits and fantastic landscapes, the artist creates, with genius, strong artworks, based on an undoubted expertise. 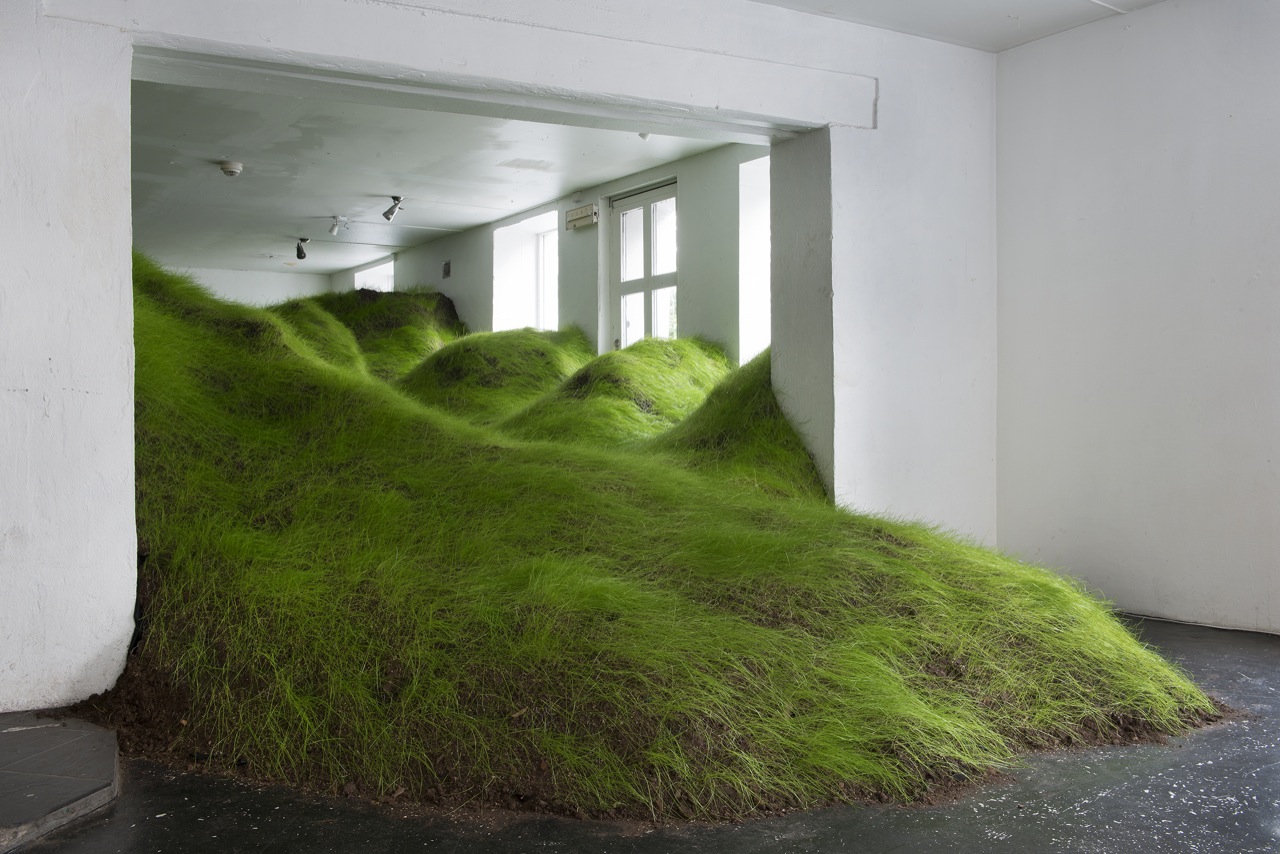 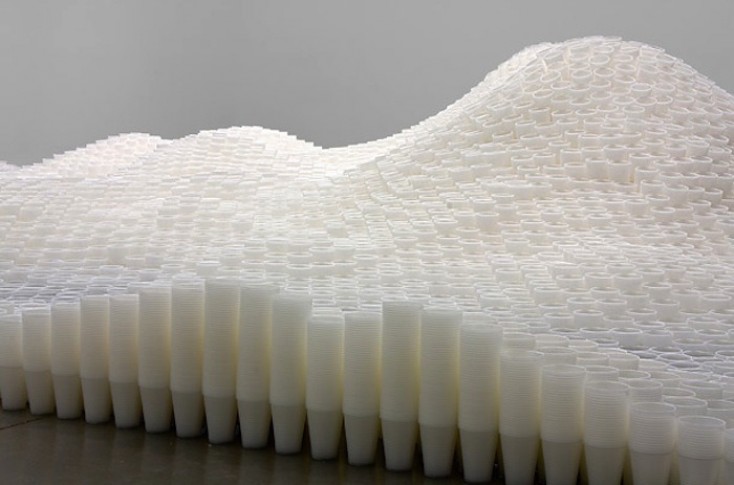 « A Conversation with the world:

At the moment we feel beauty, we are happy. Happiness makes us think over moments and eternity, and simultaneously reflects the world that gives us beauty. Kim, Myeongbeom’s work, composed of objects easily found in our surroundings, is delicately arranged and so captures our attention. A tree floating in the air held by countless red balloons; a stuffed deer with wide spreading antlers; the huge bough of a tree, with acupuncture needles; a crutch linked to a deer leg – all these make us feel a sense of life. Each is within the combination of many objects from our everyday surroundings, conveying metaphorical assertions. The combination of two objects brings about a poetic structure, allowing viewers to discover new meaning. Kim forms an abstruse relation with the world, approaching it in his own way. We can understand his aesthetic and ways of reading the world by noting this relation. » (Read the entire article on Paris Beijing Gallery’s website) 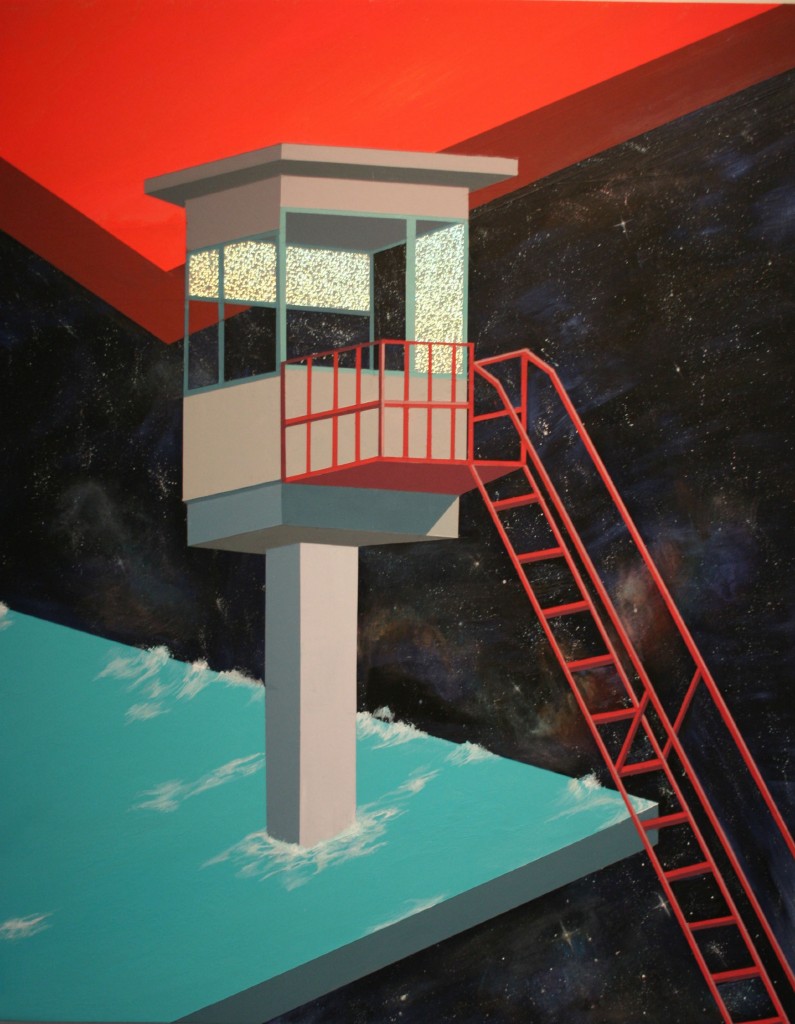